Interested in understanding and analyzing failure?
Join the conversation on Linkedin
http://bit.ly/Anatomy_of_Failure 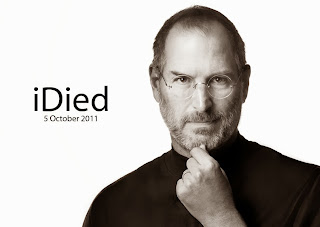 If you ask me, the entire Apple approach is a conceptual failure - but obviously a lot of common people have fallen in love with it. It's not very different from a religious following, with all of the inherent implications. But more on that some other time...

From Business Insider: From The 'Apple Lisa' To The U2 iPod: Apple Products That Totally Flopped

Posted by Unknown at 8:02 AM No comments: